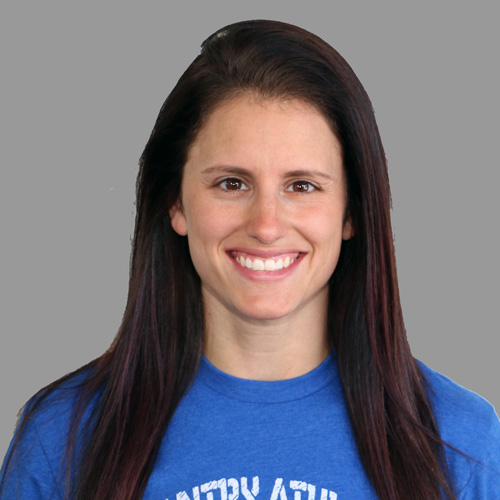 Fitness has always been a big part of my life. I was introduced to CrossFit while attending the Police Academy in early 2012. Coach Matt was my PT instructor and most of our physical training throughout the academy consisted of mostly modified CrossFit movements. After getting a little dose of what CrossFit was, I immediately joined a CrossFit box after I graduated from the academy. I was instantly hooked after my first class. Before becoming a police officer, I worked at a private fitness club while attending college. I did traditional weight-training and at the time had no idea what CrossFit was. Prior to that, I was a competitive cheerleader for 10 years. Although, I loved doing traditional weight training at the time, I always felt like there was one thing missing. After starting CrossFit, I knew I found what I had been looking for. CrossFit brought back the excitement of competing that I missed so much from cheerleading. Two years later, CrossFit has completely changed my life. I received my Level-1 Certification in May 2013 and after learning the ropes from Coach Matt, I began coaching when CrossFit HCC opened its doors in October 2013. In October 2014, I began helping out with Physical Training at the Police Academy with police recruits. CrossFit is my passion and I hope through coaching I can inspire other athletes to reach their goals and live a healthy lifestyle while having fun. 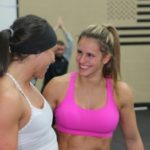 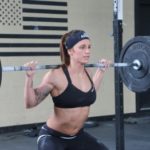 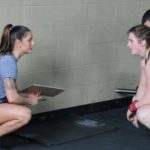 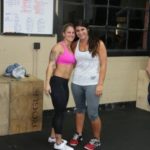 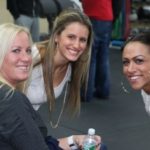 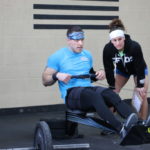 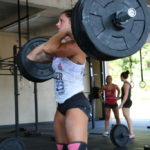