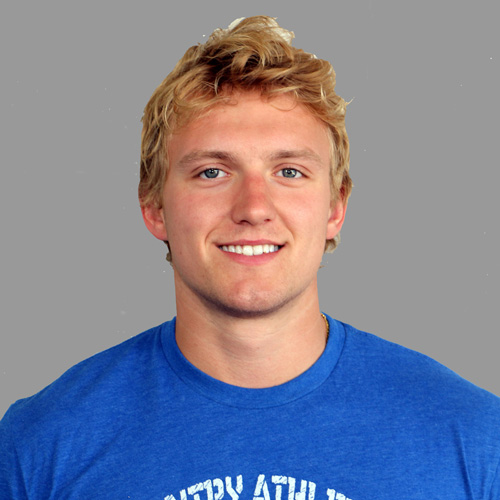 Paul has always been involved in sports, making them a priority. Through sports is where he learned his passion for fitness and where he fell in love with the process of getting better. At a young age Paul discovered lacrosse and knew he could excel at this competitive, fast paced and physical game. Paul got recruited out of high school to play lacrosse for Mount Ida College in Newton, Massachusetts. Paul credits his college coach for his discipline and work ethic. While in college Paul heard about Crossfit and tried some benchmark workouts on his own in the college weight room and was hooked immediately. After graduating, he was brought to Crossfit HCC where he met head Coach Matt and the rest of the team and felt very welcomed! Crossfit has now filled that competitive void Paul had after his lacrosse career came to an end. Paul received his Level 1 Certification in February 2016 and is excited to be apart of the team!

Paul plans on working to become a Police Officer and to obtain more certifications.