April Member of the Month

Congratulations to David King on being April’s Member of the Month!! King has been with the CrossFit HCC family for awhile now. We always look forward to having him class, mainly because he never fails to make people laugh with his hilarious jokes and witty comments. You’ll always know King as the man with the beard.

Back in January, King signed up for the Lurong Challenge and after the five weeks, he placed 3rd out of the entire gym! King then went on and signed up for the CrossFit Games Opens. King completed all 5 workouts, giving each and every one of them 100% effort. He placed 15th out of 30 participants in the gym. His best finish was 10th on 16.5 which he completed Rx!! Outside of CrossFit, King recently became a licensed skydiver in October. 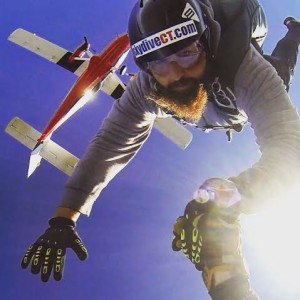 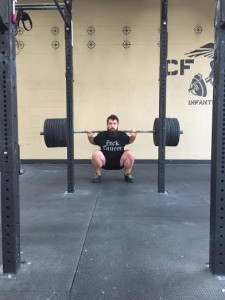